The present article deals with the ambiguous and contradictory discourses about the compatibility of parenthood and service with the German armed forces and their practical consequences. The armed forces officially champion compatibility. Various dispositives that are constitutive of the culture of the organization make it, however, difficult to implement respective measures: The dispositif of duty, the dispositif of power of the dispositif of the equality principle. Due to the minority position of women soldiers pregnancy and maternity are furthermore marginalized. These discourses have an impact on many areas. So there is a lack of information regarding compatibility measures. The contact points for soldiers do not work optimally. Despite a high demand childcare is provided only to a limited extent. The implementation of parental leave, part-time and telecommuting is hampered. Most decisions are left to the individual superior, generally binding regulations are not established. The discourses and practices of compatibility along with the mobility and flexibility requirements of the organization make soldiers, who are parents, deploy strategies that produce compatibility. Although in recent years, a trend toward a greater importance of compatibility can be seen, the implementation is still slow and reactive. The above dispositives and discourses thus seem to be still effective. 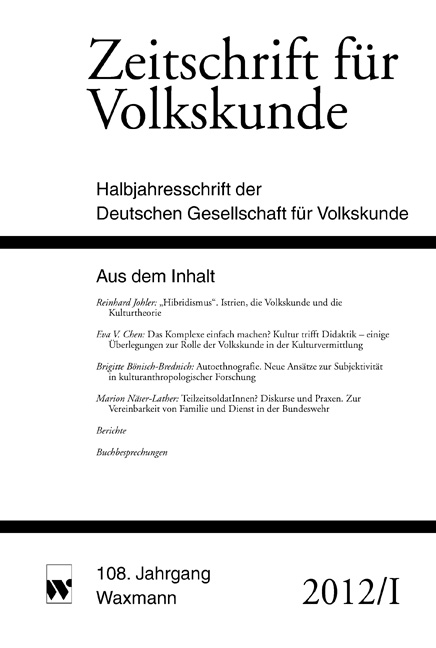