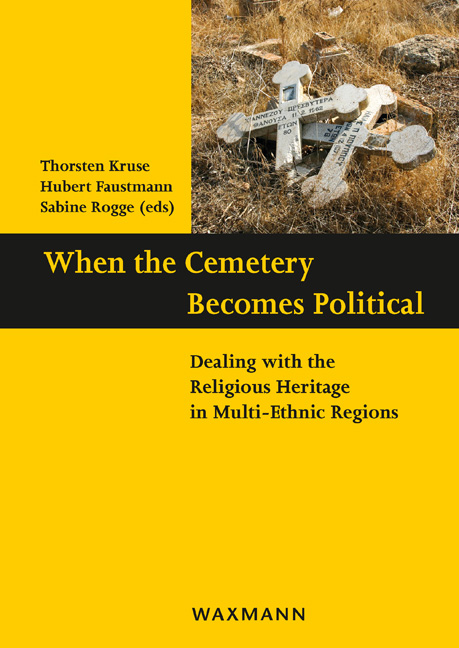 When the Cemetery Becomes Political

Dealing with the Religious Heritage in Multi-Ethnic Regions

The title of this book ‘When the Cemetery Becomes Political’ implies the question: How can the cemetery – a place for the dead – become a space that develops a political dynamic? Scholars from different countries explored such dynamics further in three conferences – one held in Münster/Germany (2017) and the other two in Nicosia/Cyprus (2018/2019). Ten of the papers presented at these conferences are compiled in this volume. They investigate how religious heritage is dealt with in multi-ethnic/religious countries like Bosnia-Herzegovina, Cyprus and Lebanon; one of the papers focuses on the fate of Thessaloniki’s huge Jewish cemetery destructed during the German occupation of Greece in World War II.

Further questions addressed in this book are: Why does one group destroy or desecrate the cemeteries and places of worship of the other group(s) during interreligious or interethnic conflicts? What are the reasons behind such extreme actions, and what is the purpose of such acts of destruction? The book gives insights into the complex and complicated interaction between religion and politics – and thus contributes to the discussion of a hot topic of our times.

The ten papers in this book provide insight into complexities and intricate interactions between the religious and the political in the eastern and north-eastern Mediterranean, regions where the coexistence of different religious communities has created challenges in the recent past. At the same time, the topics have validity in many regions where diversity and coexistence of religious groups have become a certainty.
Marcus van der Meulen, Future for Religious Heritage. 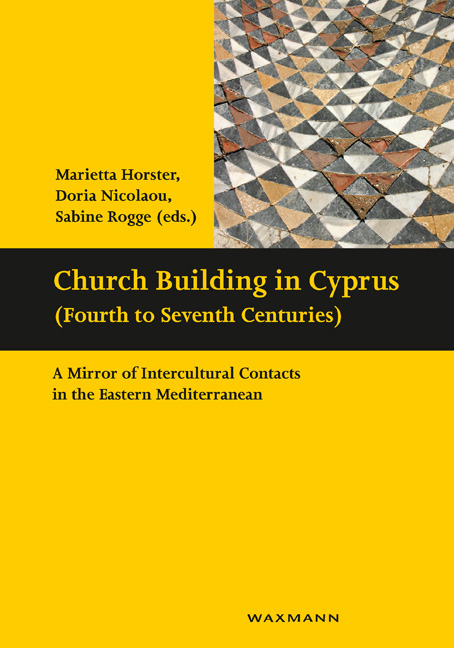 A Mirror of Intercultural Contacts in the Eastern Mediterranean

History and Archaeology from the Earliest Times to Late Antiquity 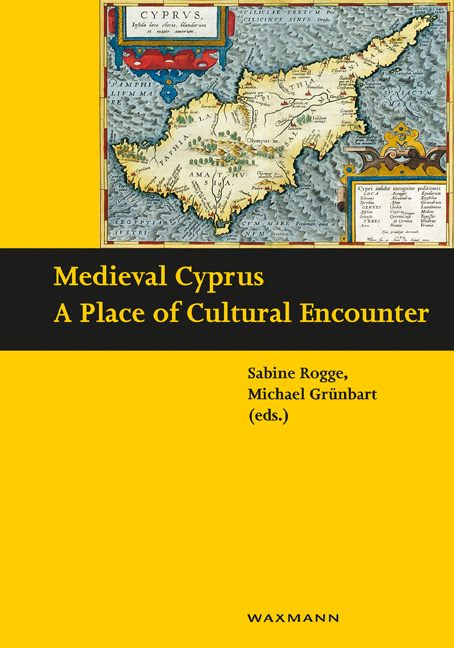 A Place of Cultural Encounter