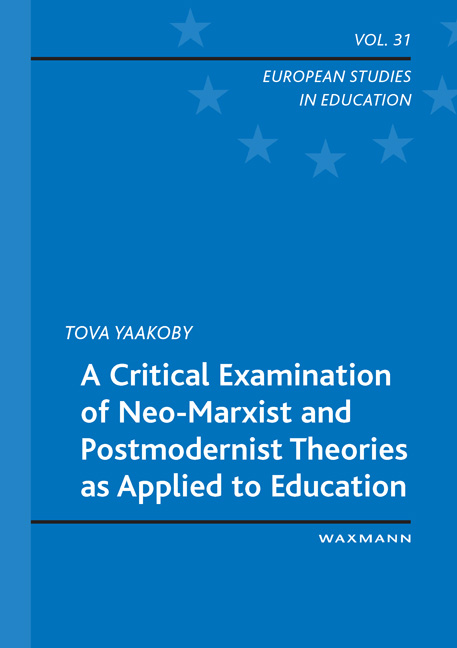 Critical Theory and the Postmodern Theories have had a major influence upon educational discourse for over a century. Their significance for education can be most readily seen in Critical Pedagogies, which offer valuable criticism of both the aims and methodologies of existing educational systems. They also offer suggestions towards the creation of revolutionary and transformative forms of counter-education. Although all critical pedagogies share common foundations, there are significant differences between them, both in their critical language and in their aims.

This book examines Neo-Marxist, Postmodern, Postcolonial and Multicultural pedagogies. It highlights the promise that these pedagogies hold for the possibility of a more human and just education. It also reveals how all too often these pedagogies tend to only partially represent and sometimes contradict the philosophical foundations on which they are based; how in their quest for a just society they run the danger of creating education, which is in itself oppressive.

This book suggests that Critical Pedagogies` current application of Critical Theory and Postmodern Theories may often be flawed, and their resultant approach to counter-education problematic. However, it does not suggest that they should be abandoned or dismissed as irrelevant. Instead, it offers some starters for research, which may lead, in the end, to their being a part of a safer and non-oppressive counter-education.