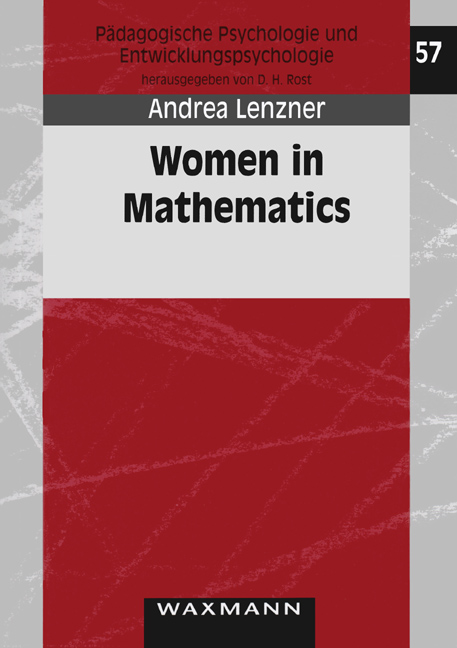 International statistics show that the percentage of women studying mathematics and natural sciences varies greatly between different countries and regions of the world. For example, it is much higher in Eastern and Southern European, Arab and South American countries than in the Scandinavian and Central European countries. This monograph explores the great extent to which the female enrollment rate in mathematics and mathematics-related fields varies in different countries and regions of the world, while also investigating the underlying cultural factors that effect women's differential enrollment rates. The analyses include historical, societal, and psychological variables at the level of culture and also suggest that the psychological constructs of attitude and self-concept play an important role in explaining cross-cultural differences in women's enrollment rates.