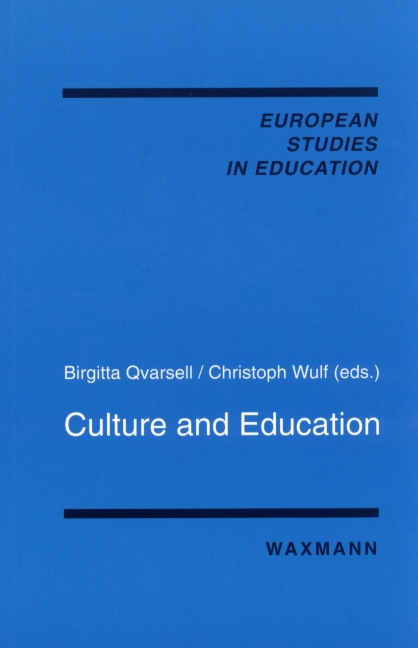 At a time of profound political, social and cultural change, one crucial question is how to conceive the relation between culture and education. Understanding this relation is at present all the more urgent as the traditional attribution of education to the charge of each respective European national culture is currently undergoing radical change. Although the educational system still fulfils the task of anchoring young generations within the national cultures that make up Europe, the progressive loss of significance of national states, which is connected to the process of unification and globalisation, is creating new challenges to the various European cultures and to the education systems embodied in their people.

Culture is dependent on education just as education is dependent on culture. Cultures are sustained and transformed through the manner in which they communicate with the younger generation; it is at this level that they constitute their particular power and dynamic. Cultures are historical and regional. The blanket term "culture" comprises so many heterogeneous elements and aspects that it makes no sense to attempt to form them into a unified definition which could never do justice to the complexity of what culture is. Thus, not only does a culture consist of a particular language and a range of imaginary, litarary, artistic an musical creations, but also social structures, values and attitudes as well as social forms of living and their everyday enactment and performence.