Dr. Æsa Sigurjónsdóttir is an associate professor in art theory and visual culture at the University of Iceland and a curator based in Paris and Reykjavik. She has organized and participated in numerous national and international curatorial projects with Icelandic and European institutions. Her most recent publications include “New Maps for Networks: Reykjavik FLUXUS – A Case of Connections,” In “Narratives Unfolding: National Art Histories in an Unfinished World”, ed. Martha Langford (Montreal: McGill-Queens University Press, 2016); and “Outsides and Insides of the Exhibition Trout Fishing in America and Other Stories,” in You Must Carry Me Now: The Cultural Lives of Endangered Species, ed. Mark Wilson and Ron Broglio, (Phoenix: Arizona State University, 2015). 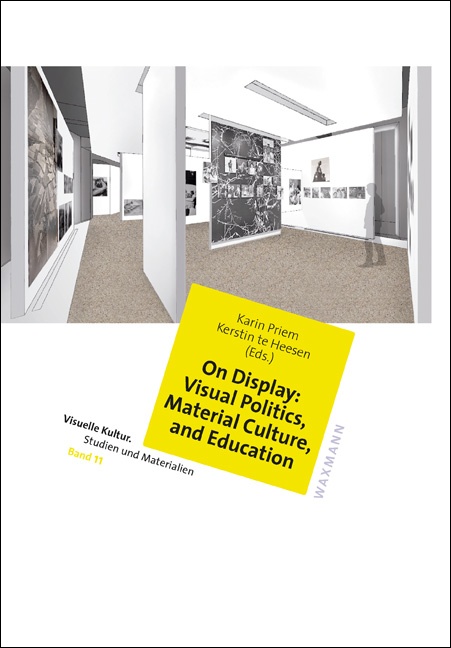