John M. H. Kelly is a Skidegate Haida, Eagle Clan, of the Haida Nation of British Columbia. His career since 1975 has spanned from newspaper and television journalism to indigenous language and culture revitalization and teaching both in secondary schools and university. Dr. Kelly is currently an Assistant Professor in the School of Journalism and Communication at Carleton University, Ottawa, Canada. 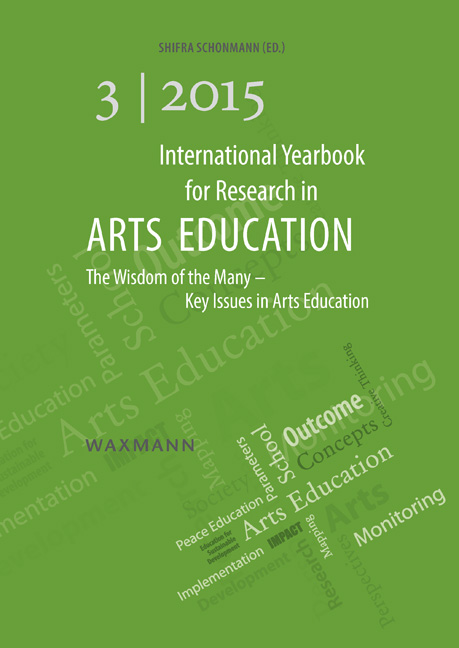