There is a growing body of literature that recognizes the interplay of globalization, religion, and education. This article applies these literatures to Religious Education (RE) at public schools in Germany. RE is attended not only by children and by adolescents of different denominations and religions but also by those with no religious affiliation. Starting from this observation, the article considers the path dependency in the history of religion in a global context, taking East Germany as an example. Secondly, the article takes into account the different national, confessional, and religious epistemologies that frame the terminology „non-denominational”, „non-confessional“, and “non-religious”. Finally, the article explores teaching concepts for religious education in public schools and extracurricular learning. 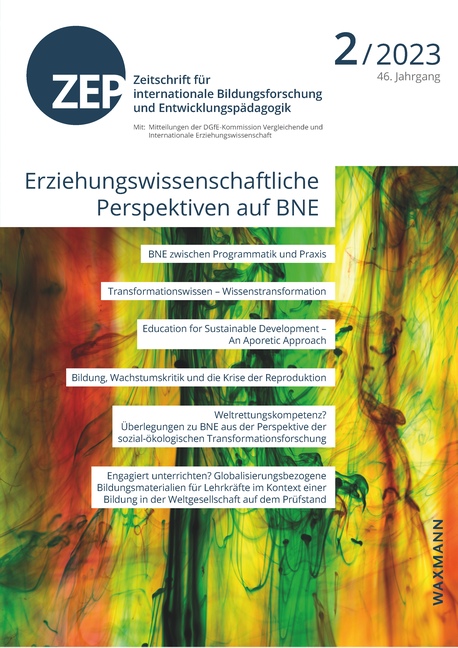