This paper provides a brief overview of global progress in achieving the six EFA goals and international aid for EFA policies. It shows that despite modest movement in achieving the EFA goals – some of it due to explicit policies and actions under taken by governments, international agencies, donors and NGOs – since Dakar, progress has been uneven. Much of the broad EFA agenda remains unfinished, as none of the goals was reached. The global EFA mechanisms that did work, often did so despite – rather than because of – international attempts to coordinate EFA. Much hope had been placed on external financing to accelerate EFA progress. While aid did increase, the overall volume of external assistance fell well short of the assessed need, was insufficiently targeted to countries most in need, declined as a share of recipient governments’ budgets over the period, and was not always delivered effectively. 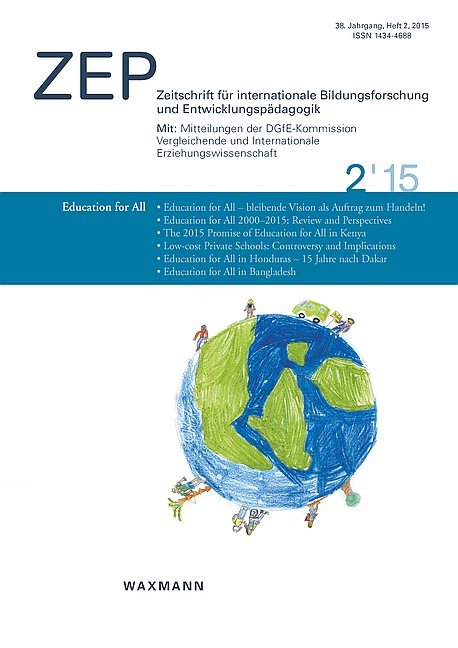