Since the beginning of the 2000s, and again increasingly after the recent immigration since 2015, a broader focus of educational science and research in Germany has been on learners from families who have immigrated to the country. The international comparative large scale assessment studies such as Programme for International Student Assessment (PISA), Trends in International Mathematics and Science Study (TIMSS) or Progress in International Reading Literacy Study (PIRLS) in particular have drawn the attention of the political and public sphere to the fact that migration-related linguistic and cultural heterogeneity in the student body cannot be perceived as a problem of a marginal group to be neglected, but as a fundamental problem of education and training. This perspective is represented and justified in German-language research on migration and its consequences for education since about the 1980s. In my contribution, I first take a look back at this tradition and its pre-history since World War II – just for the purpose of clarifying perspectives. In the second part, I present key findings on which there is consensus at the current state of research. Nevertheless, not all phenomena that indicate the consequences of migration for education are understood and explained to this day. My contribution concludes with the description of two studies addressing examples of such unanswered questions.

Schlagworte
Consequences of labour migration for education and formation 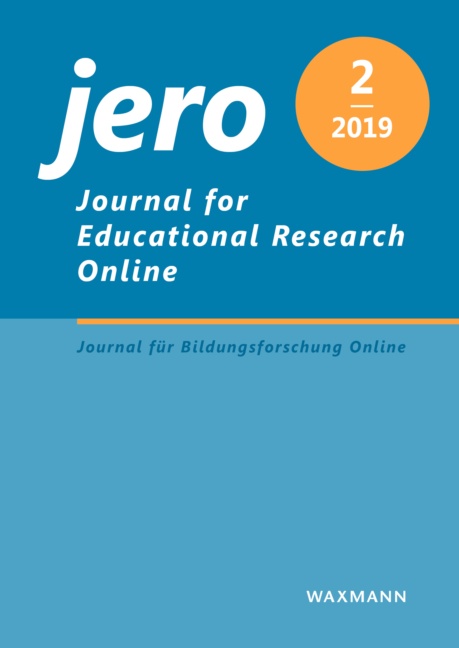