Silvia Ilonka Wolf is a PhD candidate at the Berlin Graduate School Muslim Cultures and Societies (BGSMCS). Her doctoral project focuses on concerts and Muslim identity in Indonesia. She earned MA degrees in Indonesian Language and Culture at Leiden University (2008), in Turkish Studies at Sabancı University (2015) and in Sociology and Social Anthropology at the Central European University (CEU) in Budapest (2018). During her MA in Istanbul she conducted an anthropological study of the Turkish vegan animal rights movement, followed by her publication Beyond Nonhuman Animal Rights: a Grassroots Movement in Istanbul and its Alignment with Other Causes (2015). Her research interests include Islamic popular culture in Southeast Asia, transnational Islam, cosmopolitanism, nationalism, and animal rights activism. 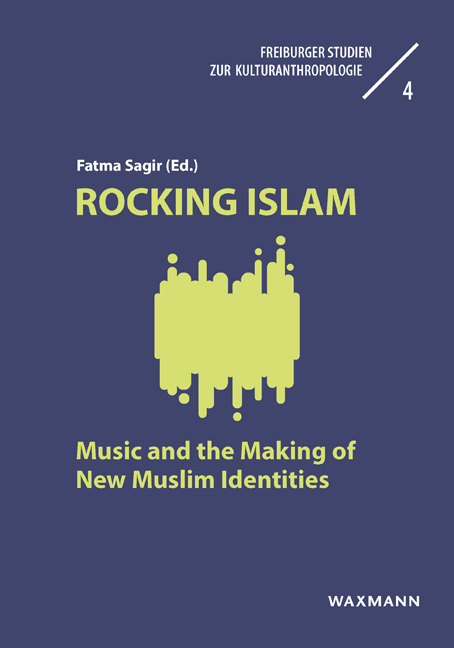