Karl Borromäus Murr was educated in History, Philosophy and Ethnology at the universities of Munich, Oxford (St Edmund Hall), Eichstätt-Ingolstadt and Cambridge, MA (Harvard University). In 2005 he received his Ph.D. in History from the Ludwig-Maximilians-University Munich (LMU), Germany. In 2009 he was appointed director of the State Textile and Industry Museum Augsburg. Since 2015 he is a board member and since 2019 the chairman of the European Museum Academy. Since 2005 he has been teaching history, ethnology and museology at the LMU and the University of Augsburg. He has been a member of various advisory boards as well as he has been a consultant to international museum projects. He has published widely on history, art history, ethnology and museum studies. 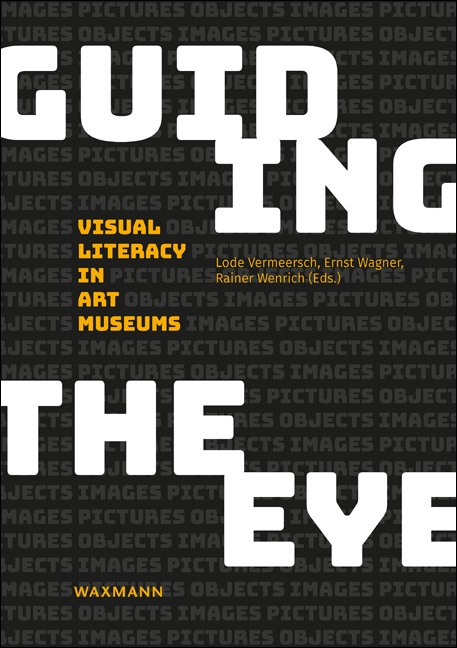