M. Teresa Cappiali is a PhD student in Political Science at the Université de Montréal. She has been a visiting scholar at the University of Toronto (Canada) in 2014 and 2015 and at the European University Institute (Italy) in 2013 and 2014. Her
PhD dissertation, Activism and Participation Among People of Migrant Background: Discourses and Practices of Inclusion in Four Italian Cities, examines why and how non-EU citizens get involved in politics and whether they are able to challenge existing
relations of power and become subjects of political transformation. Based on extensive fieldwork in Italy between 2013 and 2014, the empirical research explores diverging and converging trajectories of individual and collective participation by non-European migrants in both conventional and non-conventional channels at the local level. Her research interests include immigration and integration from a multilevel perspective; Immigrants’ political participation; social movement theories; post-colonial and migration theories; racial and ethnic studies; democratic citizenship and cities. She has written two articles on left-wing actors and participation of immigrants in Italy (now under revision) and she is now working on an article of the role of non-state actors in promoting participation of people of migrant background. 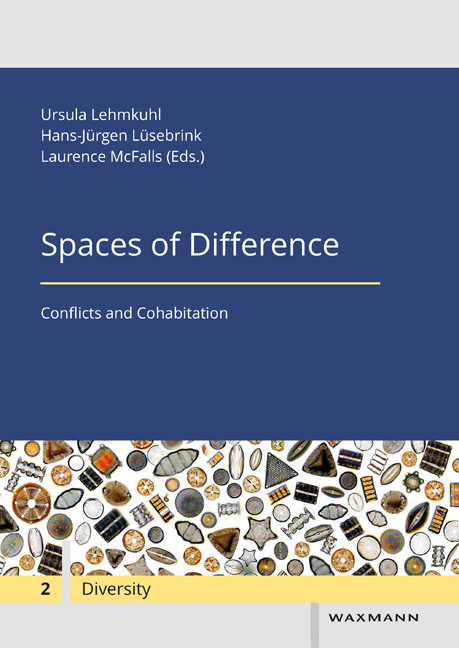