Dr. Jean-Marie Filloque has worked in the area of adult education since 1979 and completed a Ph.D. in computer science in 1992. He is currently Vice-Rector for Life long Learning at the University of Western Brittany (UBO Brest). He was President
of the French National UCE network from 2005 to 2012, has been an active member of the EUCEN Steering committee since 2005 and is currently member of the national committee on Economy and Education of the French Ministry of Higher Education. He has been involved in several European projects, mainly on recognition
of prior learning and HE strategy. His principal interests are in accreditation of prior learning, certification and diploma transparency, social economy, access, management of UCE units. 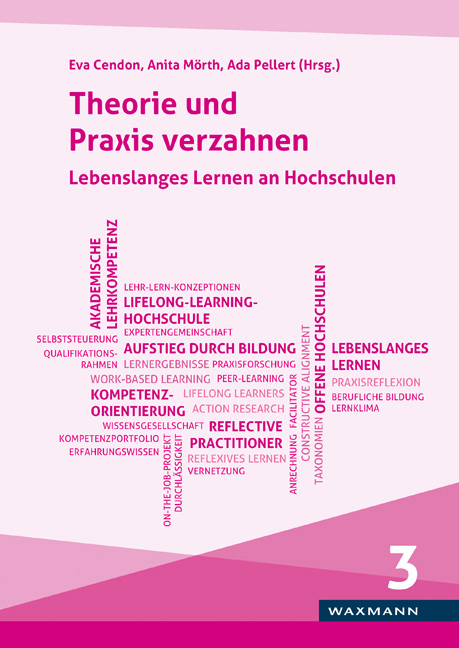