An Ethnography of Work on the Medium

When research and development engineers attempt to influence the development of the computational medium, by developing concepts, new technical solutions and various social experiments, they perform a specific form of ‘work on the medium’ (Arbeit am Medium.) This paper analyses such an endeavour. It is based on the author’s ethnographic fieldwork conducted between 2015 and 2017 in the “Dynamic Medium Group”, an influential research collective based in the San Francisco Bay Area. The research group, working under the lead of engineer Bret Victor, are focusing on building the conceptual and technical foundations for a new “dynamic spatial medium”. This paper explores some of the stances (including those of a very principled and autonomous form of engineering), the bricolage of ideas (including those of media-historical and media-theoretical nature) and the forms of sense making (including imaginaries of making history) at play in this type of endeavour. It highlights the types of conflicts and fault lines that emerged in the attempt of its realization, and how the project finally stabilized. This moment of stabilization emerged by focusing on a very complex prototype: “Dynamicland” – which is a prototype for space-and-computer hybrid that aims to link objects, things, and people in new ways. As such, it is built to explore the characteristics of a future medium. Looking beyond what Dynamicland is in the present, the members of the research group see Dynamicland as a prototype “of the future”: a future imagined by them, and at the same time made possible, through their work on the medium. 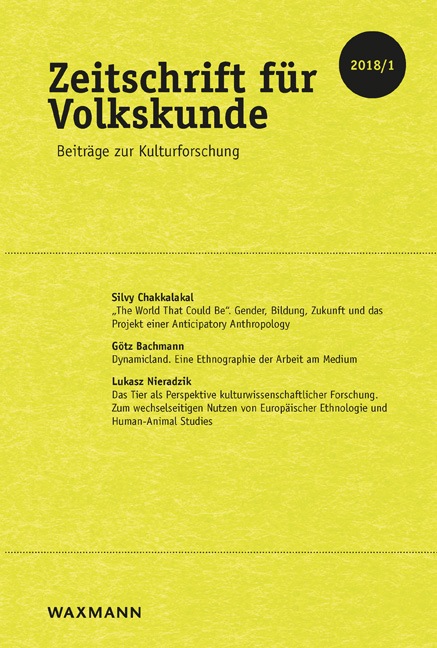