Against the background of the current development status and state of research of shopping assistants, the study presented deals with a formative and summative evaluation of an interactive, mobile shopping-robot for do-it-yourself-stores. During the first, formative phase of the project, the robot was tested for adequate human-robot-interaction with n = 39 subjects. Usability tests, direct observations and oral interviews were used. Technical malfunctions were discovered and amended. In general, the robot’s voice output, its mobility as well as its interaction with people were for the most part experienced as fitting. During the second, summative phase of the project, utility, enjoyment and acceptance of the optimized shopping-robot were tested by the means of covered field observations and oral interviews with n = 237 customers in the do-ityourself- store. All in all, the robot was rated as useful and being fun. The acceptance among users, nonusers and people who aborted the interaction was relatively high. 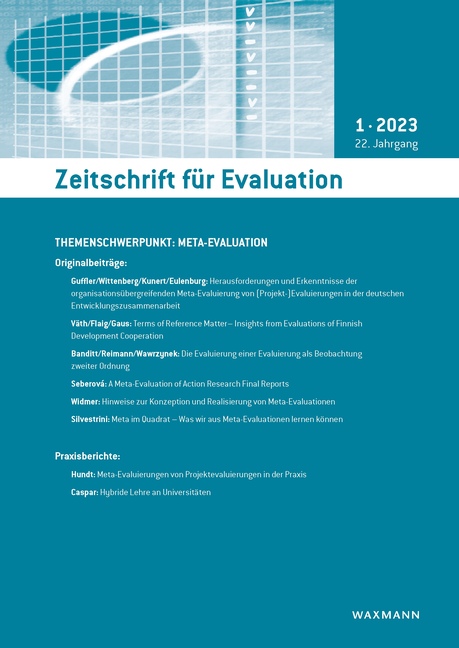