“In Which Direction Does Switzerland Really Want to Go Now?”

Wolves were exterminated in Central Europe by the second half of the 19th century but have been returning for several decades to the areas where they were formerly distributed. The return and gradual establishment of these wild animals in Switzerland since the mid-1990s is a remarkable process, not only from an ecological perspective but also in terms of the social negotiations triggered by this development. It is precisely on these cultural processes that this article focuses by asking how debates about wolves in Switzerland negotiate how to deal with the nature embodied by wolves in an ecologically and socially sustainable way, and to what extent future scenarios and models of society are created in the process. The article argues that such negotiations of a contemporary approach to wolves can be understood as a medium for the self-understanding of a modern and progressive society. 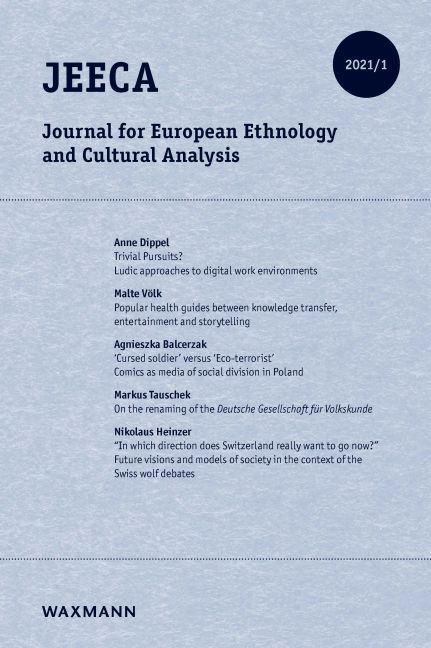