This article at the intersection of cultural studies of popular and memory culture deals with the genre of comics as an identity-forming (protest) medium and projection surface for the ideologised “culture war” between traditionalists and modernists in contemporary Poland. The analysis focuses on two historical comics that combine facts and imaginary and refer back to the Second World War, the communist period and the recent history of the Republic of Poland after 1989. The article juxtaposes two title heroes and their comic worlds, which represent opposite ends of the political spectrum and reveal the problem areas of Poland’s dividedness along the underlying canon of values and symbolic worlds: Jan Hardy, the national-conservative “cursed soldier”, and Likwidator, the relentless “anarcho-terrorist”. The characters and their adventures exemplify fundamental memory cultural, religious, nationalist and emancipatory discourses in Poland today. The focus of the analysis lies on the creation context and the (visual) language with its narrative-aesthetic intensifications, which illuminate Poland’s current state of conflict between national egoism and traditional “cultural patriotism” on the one hand and liberal value relativism with its progressive-emancipatory rhetoric on the other. 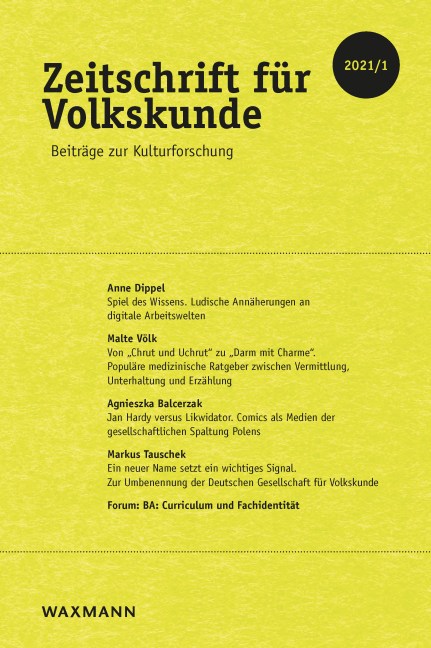