The invention of the Phantom of Heilbronn

A cultural anthropological approach to the NSU complex

While investigating the murder of the police officer Michèle Kiesewetter, which took place in Heilbronn in the spring of 2007, the police quickly narrowed their search down to an unknown female person whose DNA had been found at the crime scene. It soon became clear that the investigators were on the wrong track; the person who became known in the media as the “Phantom of Heilbronn” had never existed. In fact, the Nationalsozialistischer Untergrund (NSU) complex was responsible for the murder of Kiesewetter. Based on a review of the Kiesewetter case files, this paper is a first attempt of a cultural analysis of the NSU complex. It uses current research to explore the sources and reconstruct the events of the case and to highlight the potential of cultural anthropology for researching this highly politicized field and the related ethical challenges. The analysis of existing documents reveals an unfortunate interplay between, for example, the structural prejudice of investigators, DNA-based investigation methods and the media during the construction of the Phantom of Heilbronn. This, in turn, was a hindrance to solving the crime. Many of the people involved in the investigation demonstrated a blind faith in supposedly objective scientific investigation methods, a fact that must be critically scrutinized. At the same time, my questioning and deconstructing of these methods has led to further controversies. 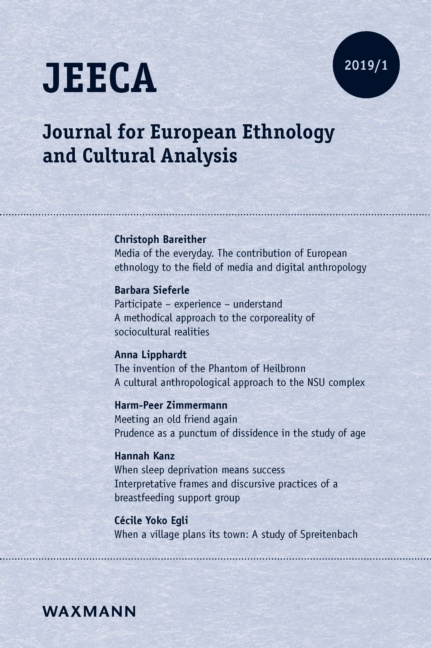