Keywords
The Standing Conference of the Ministers of Education and Cultural Affairs of the Länder in the Federal Republic of Germany, student number projection, population projection, forecasts, ex-post evaluation, probablistic models, bottom-up approaches 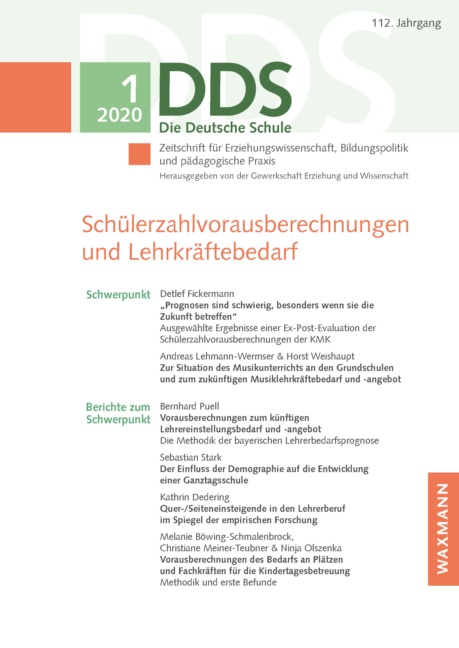