What Carps are doing to Franconians

Multispecies Societies in the Focus of European Ethnology 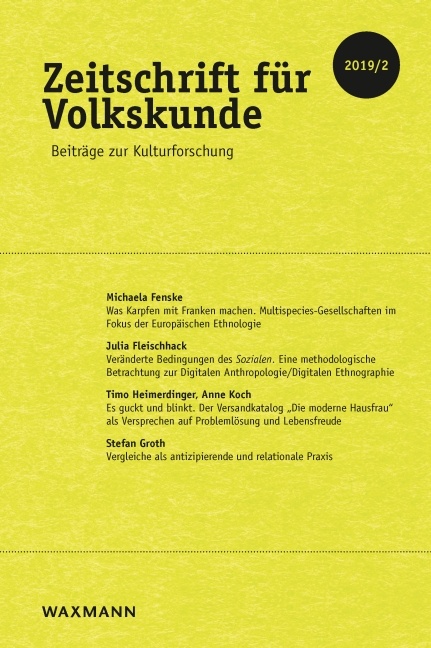