A freezer full of meat

Subsistence farming in the context of social inequality

Based on participatory observations and semi-structured interviews, this article examines different forms of subsistence farming in the rural Czech Republic. The study contributes to the renewed debate in European Ethnology on rurality and rural everyday life in late-modern societies by focusing on the voices and perspectives of less privileged social groups and examining less visible practices of small-scale agricultural work. Against the backdrop of far-reaching transformation processes in post-socialist societies, the three cases explored in the first part of this paper show that subsistence farming is an informal economic practice and moral economy that can strengthen the agency of members of the lower classes. It is an important part of my informants’ economizing and income strategies, enables experiences of continuity in life and grants social recognition. The second part of the paper demonstrates that, in the light of the – at times conflicting – social differentiation of rural communities due to the influx of people from the creative milieu, ideals and practices of subsistence farming can produce contexts in which mutual rapprochement, appreciation and cooperation are possible. At the same time, the encounter between the two groups also highlights the differences between milieus, which are illustrated and discussed using the example of the production and consumption of meat. 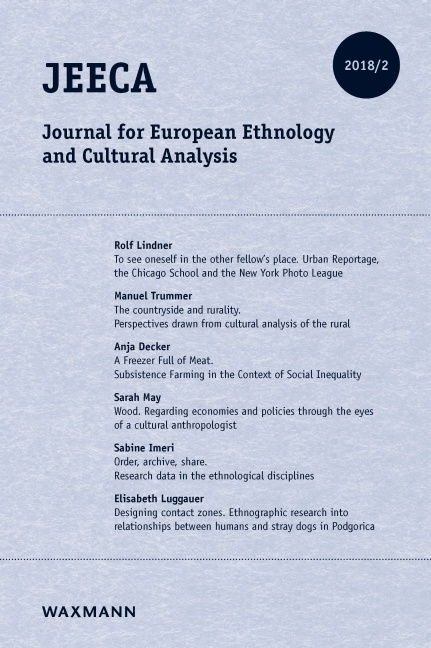