The Invention of the “Heilbronn Phantom”

Cultural-Anthropological Approaches to the NSU Complex 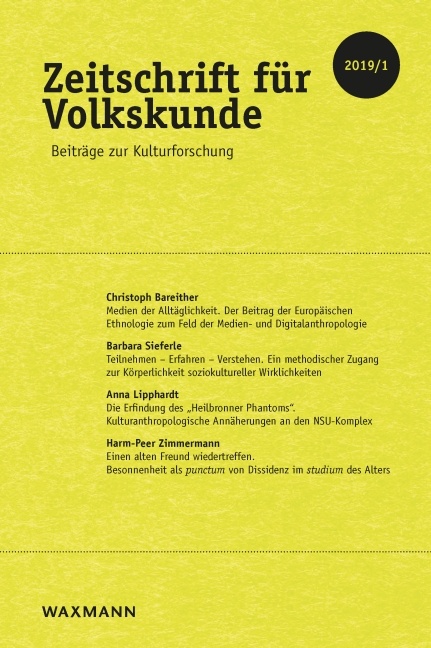