How Efficient Are Research Universities in Germany, which Were Funded for their "Future Concepts" in the Excellence Initiative? An Empirical Comparison of Input- and Output-Data 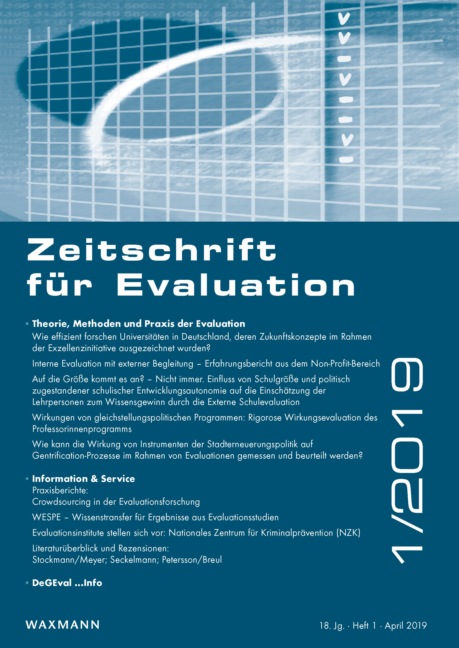