The Countryside and Rurality

Perspectives of a Cultural Analysis of the Rural 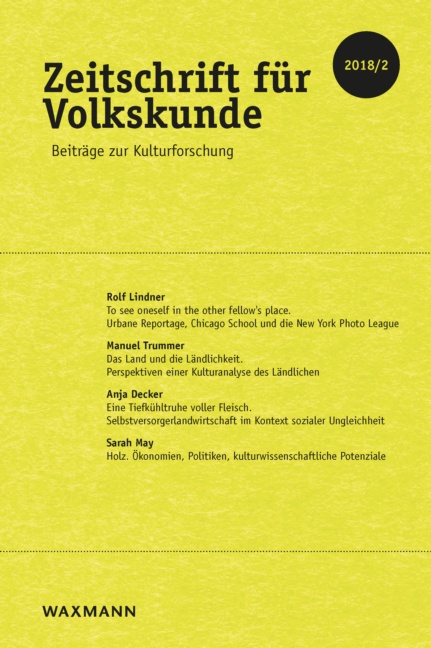