Romani pupils in Slovakia: Trapped between Romani and Slovak languages

According to estimates, Roma make up to 19 % of pupils in primary and lower secondary education in Slovakia and about two thirds of them speak Romani language at home. Despite this fact, the vast majority of schools do not include Romani in their curriculum. Drawing on theories about the symbolic power of language the paper focuses on the use of the Romani language in the school context as well as on approaches aimed at teaching Slovak as a second language. Its main goal is to examine the application of language policy and minority rights in practice. The paper concludes that as far as the Roma minority is concerned, the de jure existence of minority language rights is not a sufficient condition to ensure the exercise of these rights. The research further revealed that despite the declared emphasis on minority pupils’ adequate command of the Slovak language, the practical measures aimed at improving their fluency in Slovak are unsatisfactory. As a result, many Romani pupils risk failing to master any language on the level that would allow them to succeed in school. 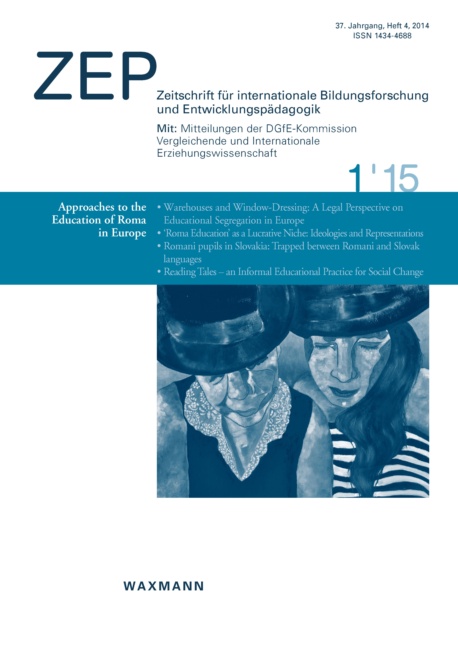