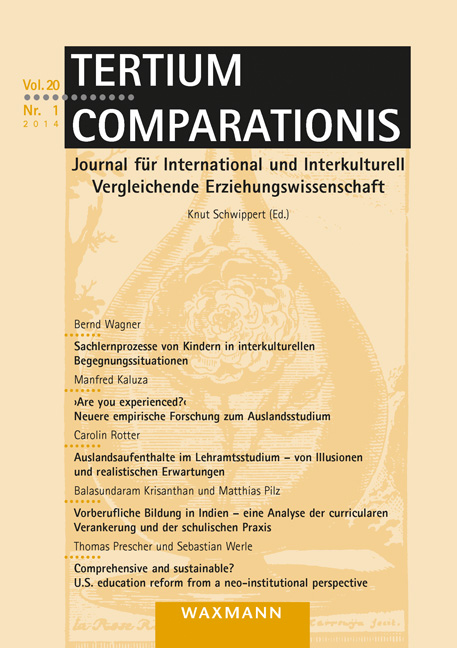 To be able to read the whole text, you first have to register as an online user and buy the article.