In the last decade of the 20th century the migration of scientists from East European transformation states resembled more and more a brain drain. In the countries like the Russian Federation a permanent and one-sided brain drain of highly skilled professionals from economic and research institutions and universities is taking place. However, the form of the scientific migration from Russia has changed: temporary outflows have significantly exceeded permanent emigration, and the scale of temporary engagements of Russian scholars in other countries has increased. 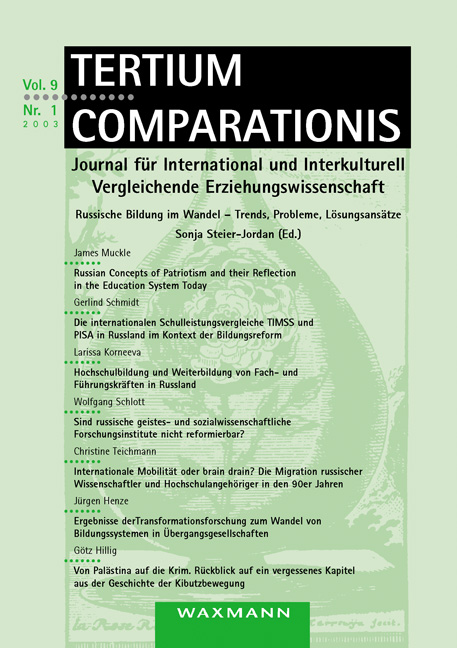