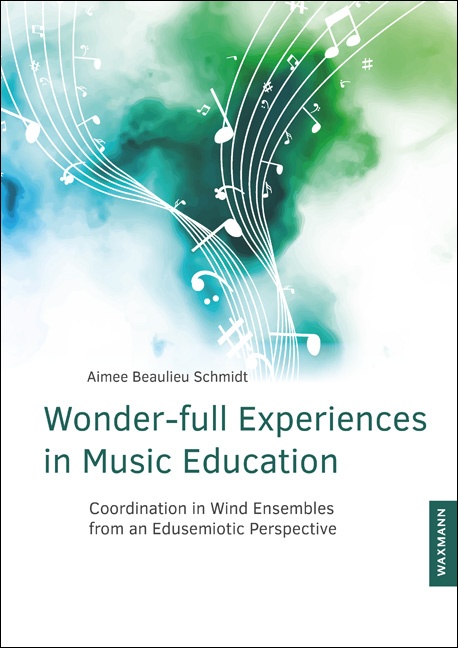 Coordination in Wind Ensembles from an Edusemiotic Perspective

The question of how musical coordination in a school wind band is addressed by pedagogues was qualitatively reconstructed using videographic interaction analysis. A process of Hervorhebungspraktik (“practice” of “highlighting”) was observed, which gradually brought musical elements out of their temporal context and into collective perception, allowing both atmospheric interaction with content and the growth of professional vision. A process of deconstruction and reintegration takes place as musical elements, now present in collective consciousness, withdraw back into the piece as a whole.

This necessitates an educational approach emphasizing not only the elements themselves, but the relationships between them. The realms of edusemiotics and phenomenology give us a pragmatic way (in both a Deweyan and a Peircean sense) to approach learning in music-making that goes beyond the idea of (co-)constructivism as content-with-agency, teacher and student participate in coordinative interaction.