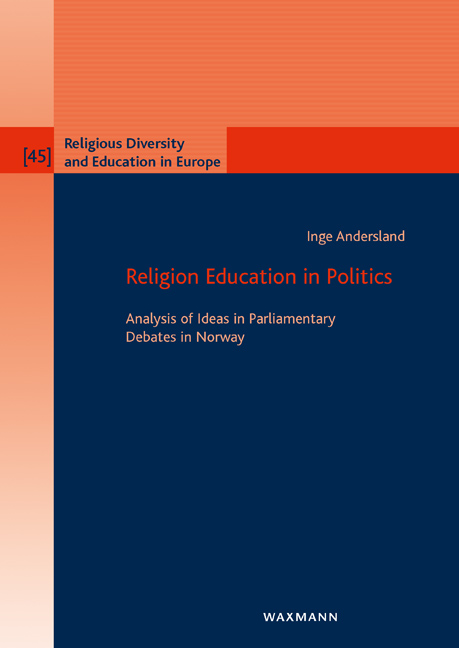 Analysis of Ideas in Parliamentary Debates in Norway

What sort of religion education (RE) is best suited for public education? Should RE teach young people how to deal with religious diversity, or should it provide them with religious guidance and a sense of belonging? Should it do both? Religion Education in Politics is an in-depth study of the ways in which Norwegian politicians have negotiated such issues, both before the introduction of an integrative and non-confessional RE subject and after the verdict against Norwegian RE in the European Court of Human Rights. The book offers analyses of ideas about RE in parallel with ideas of national and religious identity and the purpose of education. Thus, it sheds new light on the complexities involved in political debates around the subject.

A broad array of political positions is studied in the book and it therefore provides insights valuable for policy makers, researchers, school managers and other stakeholders in the field of religion education. 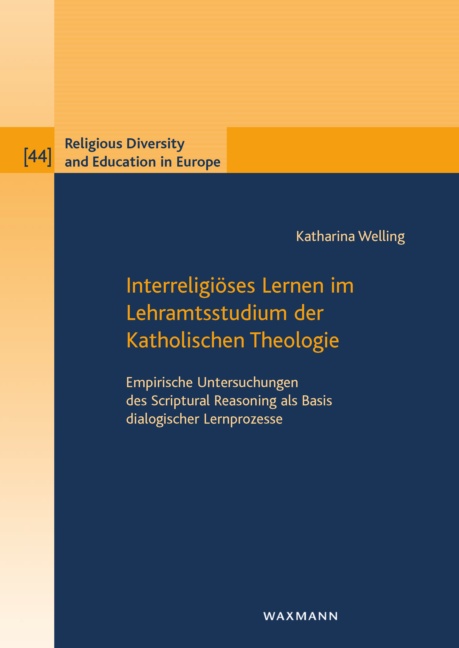 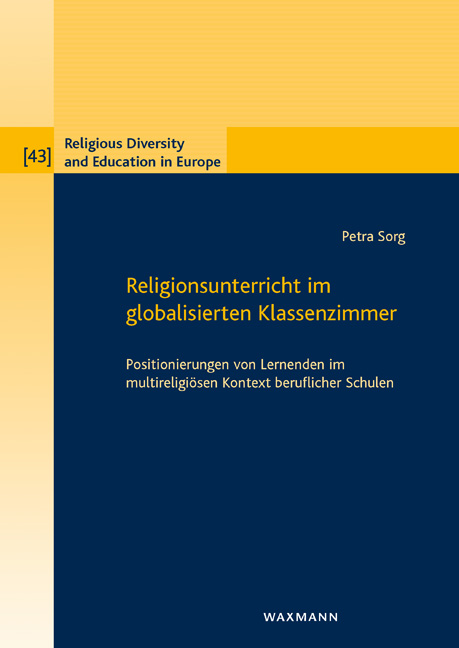 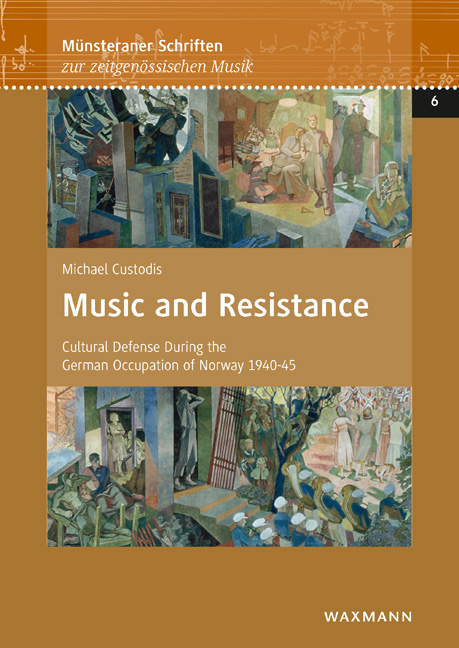 Cultural Defense During the German Occupation of Norway 1940-45 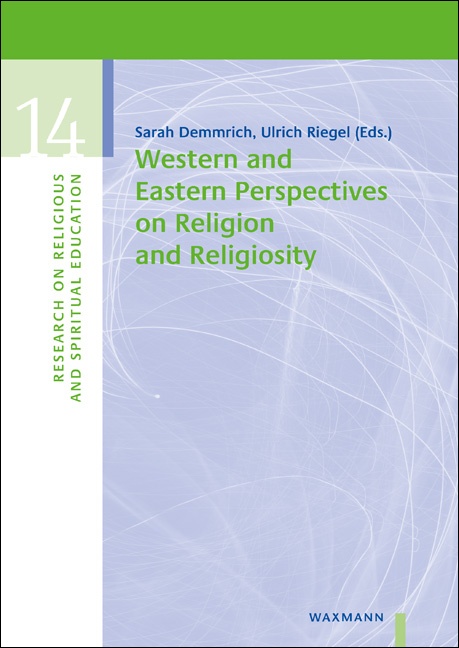 Western and Eastern Perspectives on Religion and Religiosity