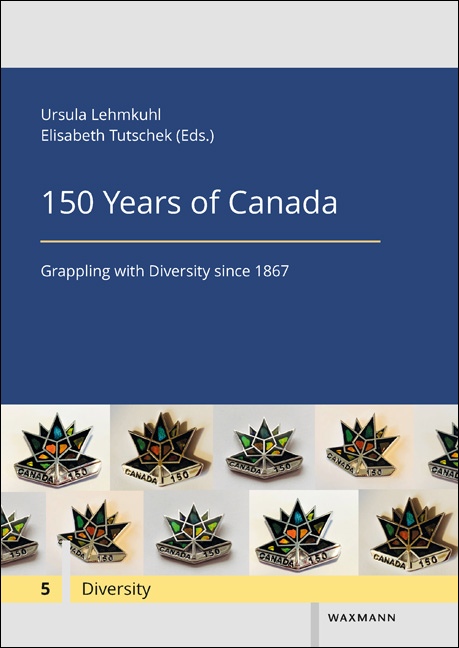 Grappling with Diversity since 1867

On July 1, 2017, Canada celebrated the 150th anniversary of Confederation. The nation-wide festivities prompted ambiguous reactions and contradictory responses since they officially proclaimed to celebrate “what it means to be Canadian.” Drawing on the analytical perspectives of Diversity Studies, this fifth volume of the “Diversity / Diversité / Diversität” series explores the repercussions of “Canada 150’s” focus on identity. The contributions touch upon issues of Canada’s French and English dualism; of its settler colonial past and present and the role of Indigenous Peoples in Canada’s identity narrative; of Canada’s religious, cultural, ethnic and racial diversity; and of the challenge of forging a “Canadian” identity. The authors analyze these and other problems arising from the tensions between identity and diversity by empirically addressing topics such as multicultural memories, Canadian literary and political discourses, Métis history, Canada’s Indigenous peoples, Canada’s official federal discourse on language and culture, and Canada’s evolving citizenship regimes. 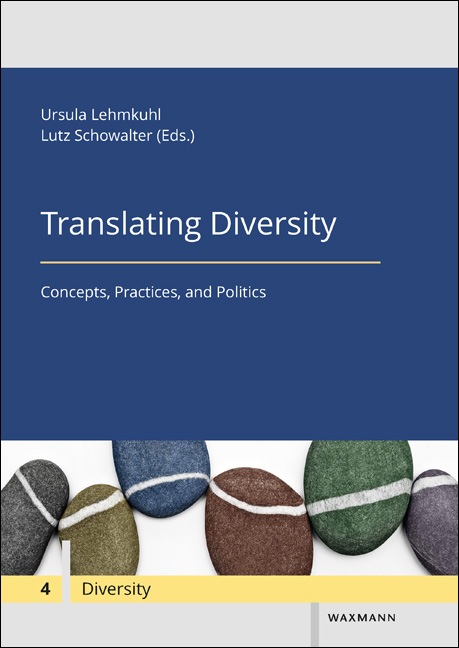 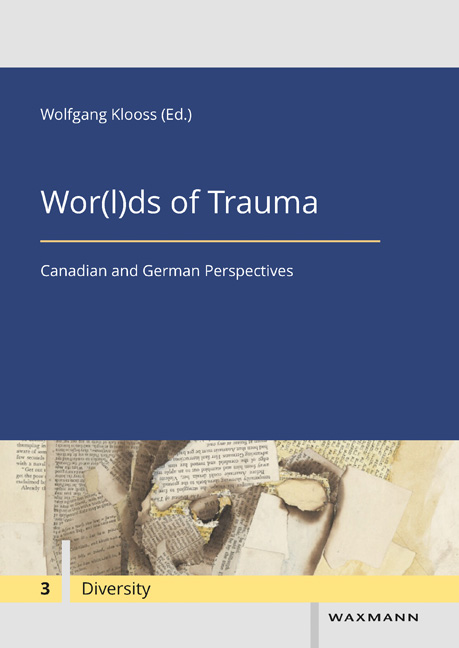 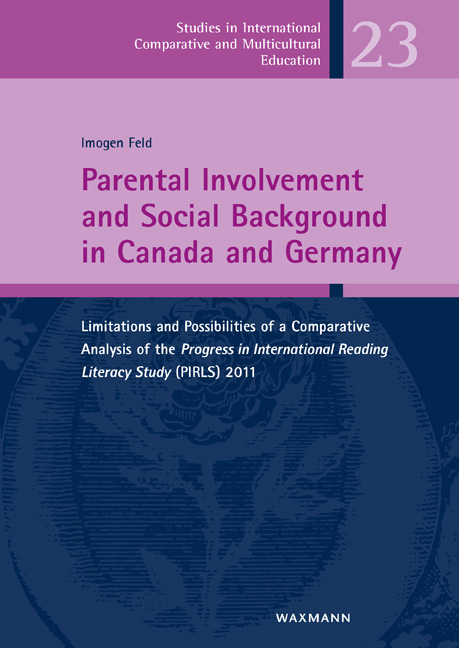 Parental Involvement and Social Background in Canada and Germany