The Refusal to See in Science and Art

The book describes the refusal to see truths in areas of contemporary science and contemporary art. The first section shows that many contemporary scientists refuse to acknowledge the existence of mystery in the factual world and in the area they are researching.The text indicates that scientists often present and rely on gigantic incomprehensible numbers and misleading language to seemingly prove their propositions. Among other areas in which scientists refuse to see truths, the book discusses the Big Bang and evolutionary theory. The second section describes the fact that today many persons who create art and write about it have decided that beauty has nothing to do with art. This decsision is rejected and held to be false; as philosophers from Plato to Sartre stated, the truth is that beauty is central to a work of art. A discussion of the essence of beauty which is based on the thinking, among others of Plato and Somerset Maugham, strongly condemns this refusal to see beauty by contemporary artists and writers on art. 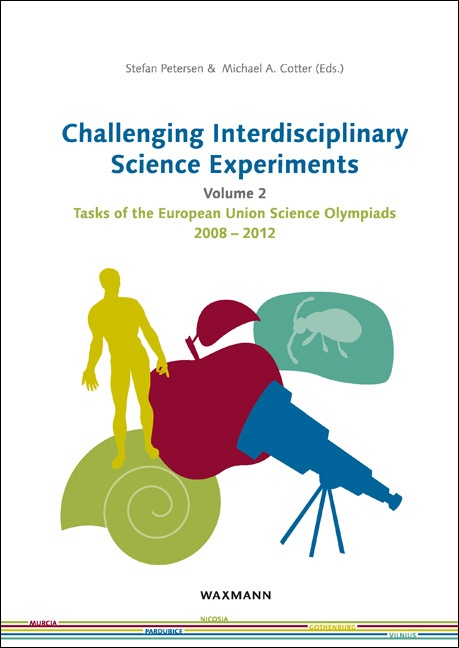 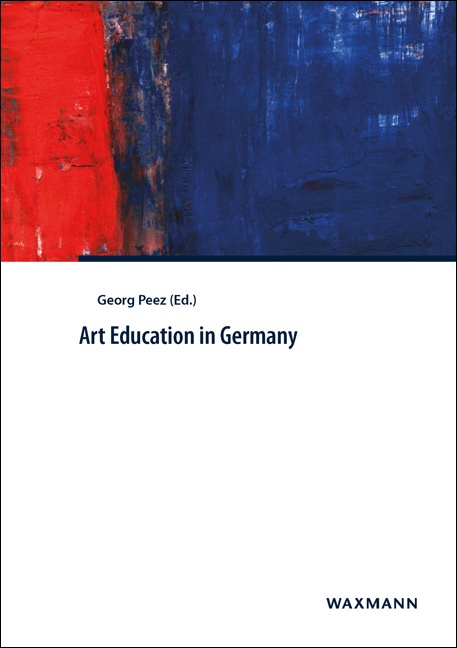 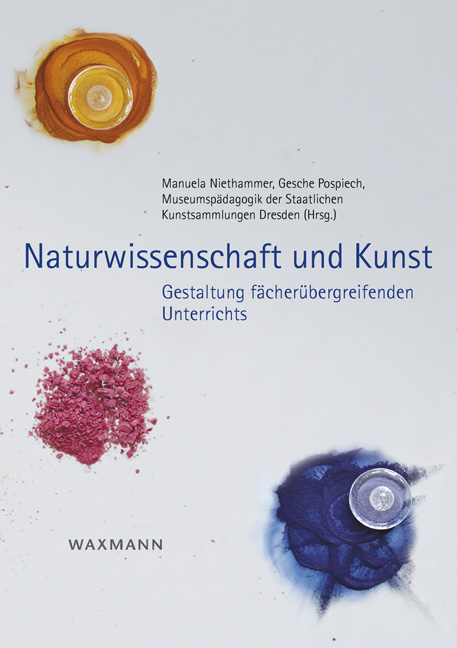