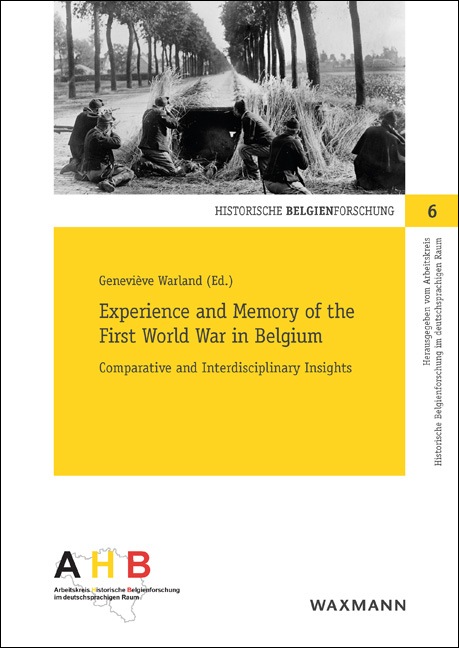 Experience and Memory of the First World War in Belgium

Due to its unprecedented violence and unexpected duration, the First World War generated many complex and tragic experiences, which over time have been reinterpreted. Connecting past experiences with current memories of the war – in order to revisit in an interdisciplinary way Belgium’s archival and literary, as well as material and monumental war heritage – is the goal of this book which presents the outcomes of the research project Experiences and Memories of the Great War in Belgium (MEMEX WW1).

The following topics as part of the historical, psychological and memory studies are addressed: emotions and writing strategies in a war context and attitudes towards the Germans based on the diaries of Belgian soldiers and scholars; the memory of the war in the two fort cities of Antwerp and Liege during the Interbellum; the literary reception of Tom Lanoye’s No Man’s Land and the impact of the reading of some poems to current Flemish students. Another issue concerning the social representations of the war investigates the representations of soldiers as heroes or as victims among young Europeans. As for the impact of war centenary commemoration events, they are analyzed firstly through the iconology of the First World War illustrated on stamps and secondly through the effects of exhibitions and documentaries on young Belgians.

By fully embracing the inter-disciplinary potential of studying the First World War and its memory, this volume offers a welcome break from historians talking primarily to and writing primarily for other historians. [...] Not only do the chapters underscore the kinds of exciting work that can come out of cross-disciplinary research but they also help us to reconsider the importance of the historical study of the First World War. Above all, they show how inherently flexible history as a discipline can be. [...] Altogether, this collection is much more than a book on Belgium in, at and after the First World War, although it is a highly welcome addition to the growing body of work in English on the subject. It is well worth the attention of anyone who works on the history and memory of warfare, be it the 1914-1918 cataclysm or any modern conflict.
Maartje Abbenhuis, in: BMGN – Low Countries Historical Review. 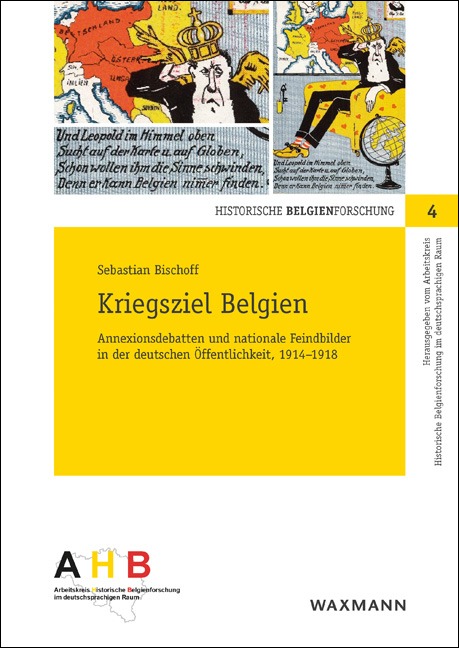 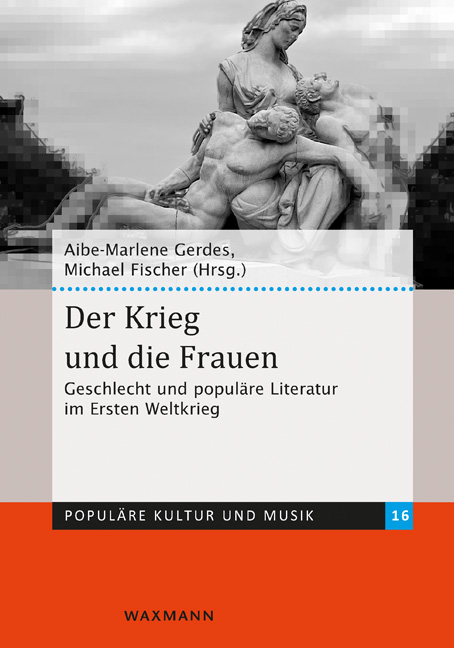 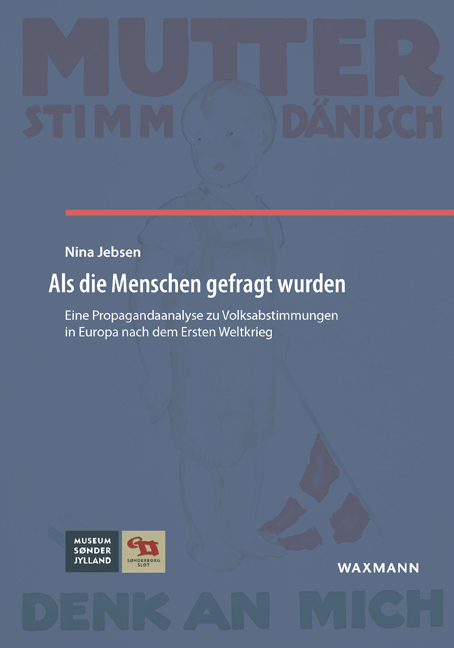 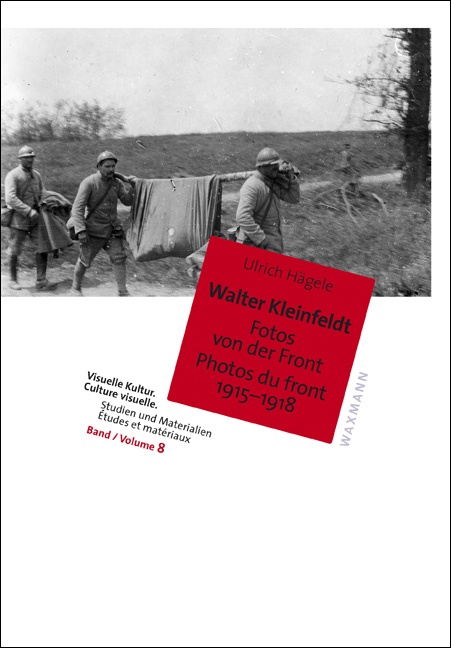