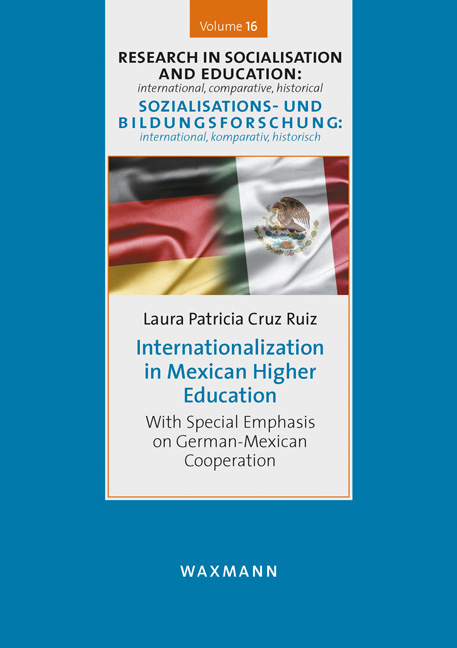 With Special Emphasis on German-Mexican Cooperation

In the era of globalization since the 1990s, international cooperation has become one of the most challenging topics of debate and research in higher education. This book attempts to provide scientific evidence on the debates and different types of internationalization found in higher education from a Mexican point of view. It identifies German and Mexican partnership collaborations in institutions of higher education as well as the experiences of German and Mexican university personnel involved in educational projects. The findings are based on qualitative research using documentary evidence, semi-structured expert interviews and qualitative content analysis. The study encompasses three levels. At the macro level, internationalization of higher education is discussed in a general way but with a focus on the Mexican situation, presenting a typology of prevailing types of internationalization. The meso level includes a secondary analysis of official data on the bilateral relations between German and Mexican institutions of higher education. The micro level presents a case study of two particular university collaborations using the experiences of those involved in both countries. 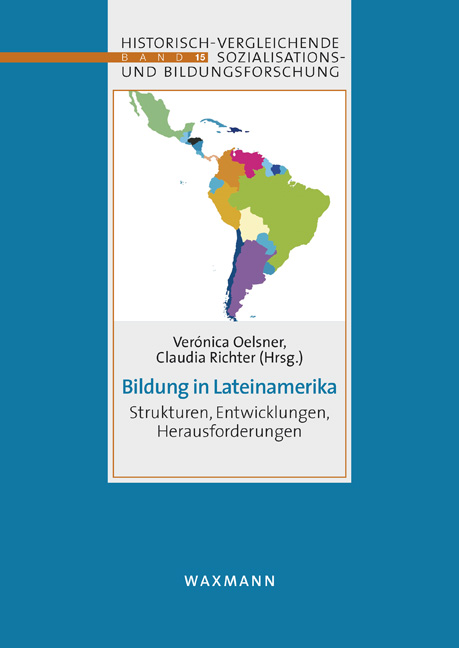 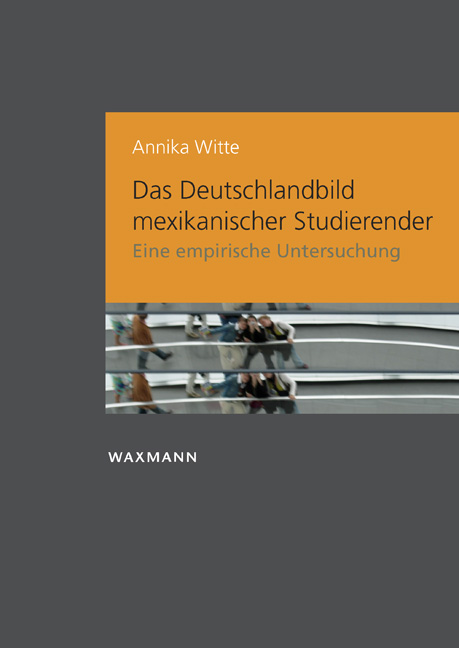 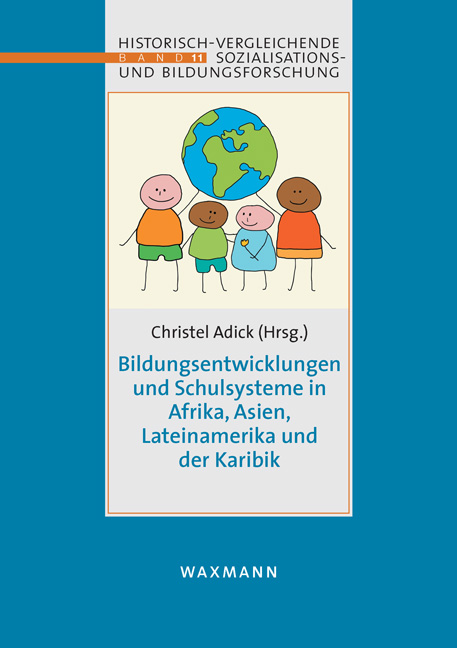 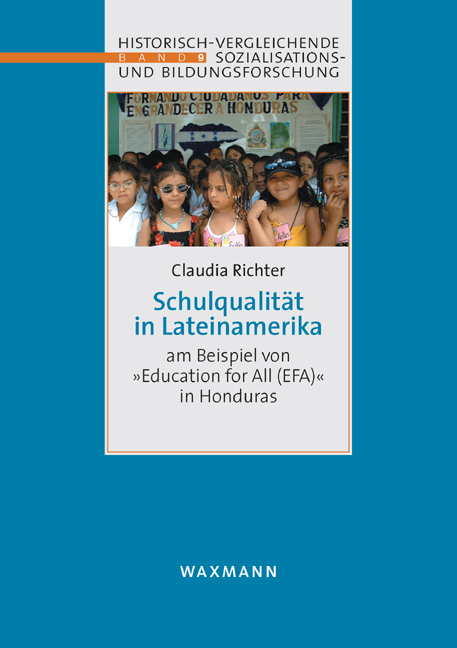 am Beispiel von „Education for All (EFA)“ in Honduras