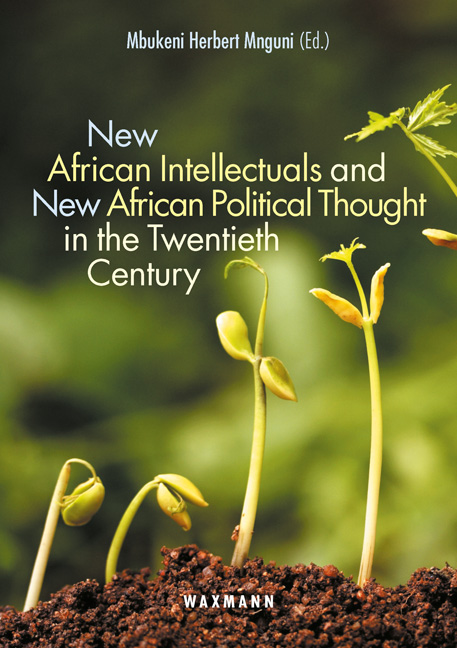 During its cultural and political splay the „New African Intellectuals“ was preoccupied with three inseparable historical issues: forming the concept of the New African, constructing the foundations of African modernity, and formulating the principles of African Nationalism. Offering fresh insights that are both empirically and theoretically informed, this book illuminates the processes and consequences of the New African scholars and writers. The political contribution made by the New African intellectuals is traced from its origins in literature, music and language.

The discussion concludes with an exploration of the dilemma faced by African languages as they are dominated by European languages. The authors argue that this dominance has resulted to the petrifaction and mummification of African languages because outstanding, even great African writers are not using them in relation to modern technological and linguistic experience.

The authors believe that this broad-ranging book will be of interest to all those studying African politics and culture, and who are concerned with understanding modern African societies in the light of post-colonialism. 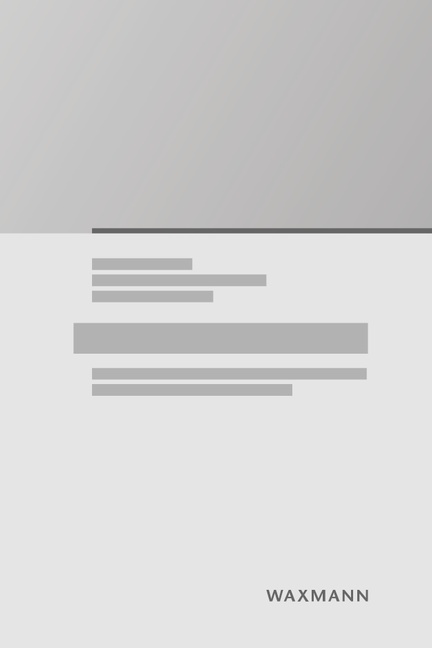 Education as a Social Institution and Ideological Process 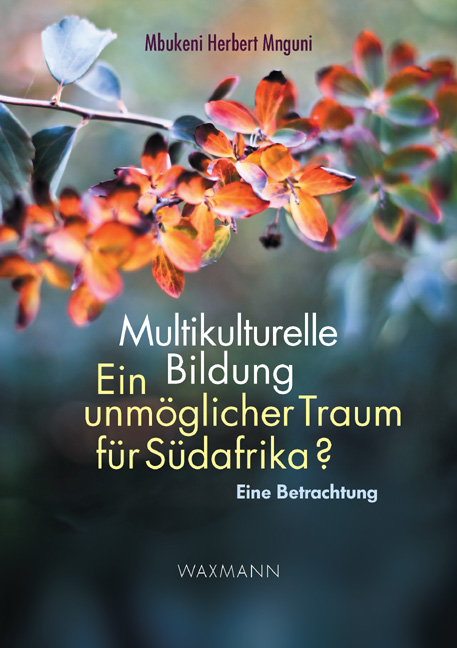