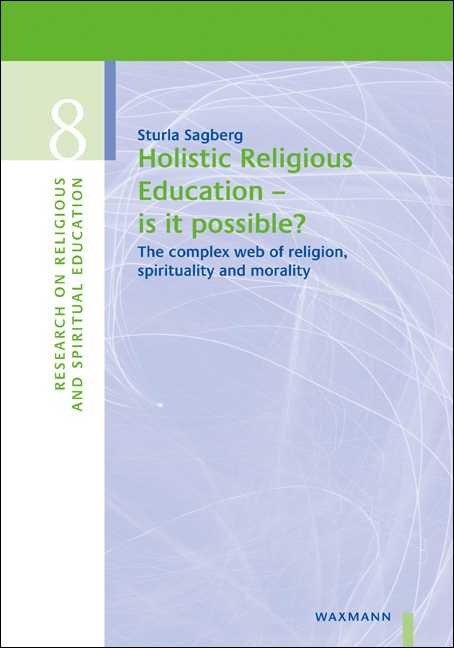 Holistic Religious Education – is it possible?

The complex web of religion, spirituality and morality

Religious education has developed into one of the most exciting and challenging subjects on all levels of education, due to increasing religious and cultural diversity, to interdisciplinary research, and to the fact that many teachers and students search for some sense of holism as well. This book discusses the possibility of a holistic approach to religious education. A point of departure is taken in children’s own voices in their process of making meaning of life and in recent research on the child as subject, followed by discussions on how religion, morality and spirituality can be understood in the context of education. A key concern is how a teacher can support children in their search for meaning and identity when this process involves religion. That concern leads to a study of issues like the meaning of spirituality in education, the relationship between religion and morality, religion as culture, and the meaning of wonder in education and in religion. The book ends with suggestions of some viable metaphors for holistic religious education.

“Holistic Religious Education - is it possible?” by Sturla Sagberg is a contribution to the dialogue between the academic disciplines that inform religious education, and an invitation to reflective educators in school, kindergarten and church to explore the richness of religious and cultural diversity together with children without losing a holistic outlook on life.

Those focusing on SMSC, children's spirituality or children's theological meaning making (within the context of a Christian lens) would find this a useful, and thought-provoking read.
Sarah Hall in: British Journal of Religious Education. 38, 2. 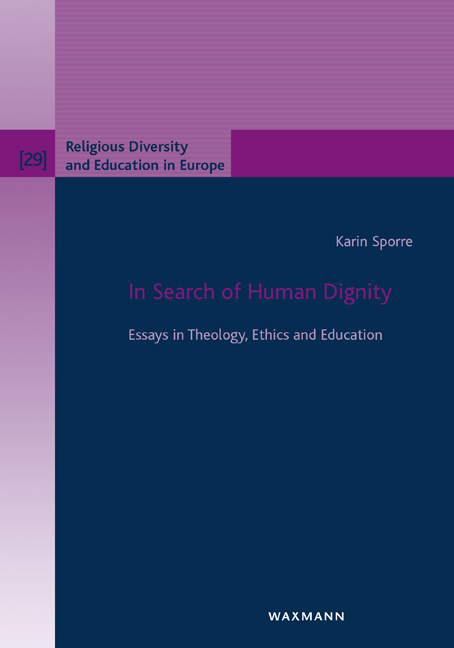 In Search of Human Dignity

Essays in Theology, Ethics and Education 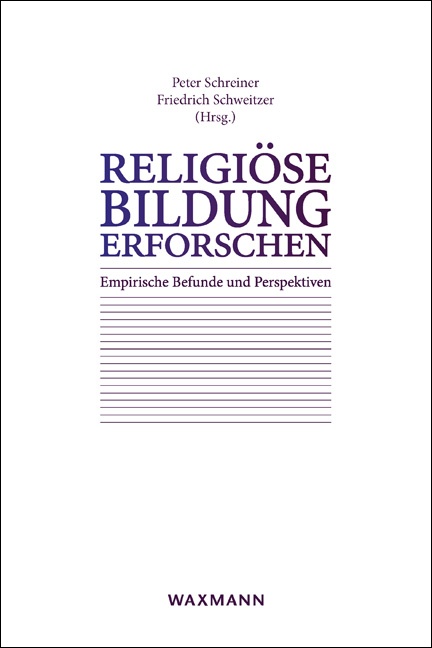 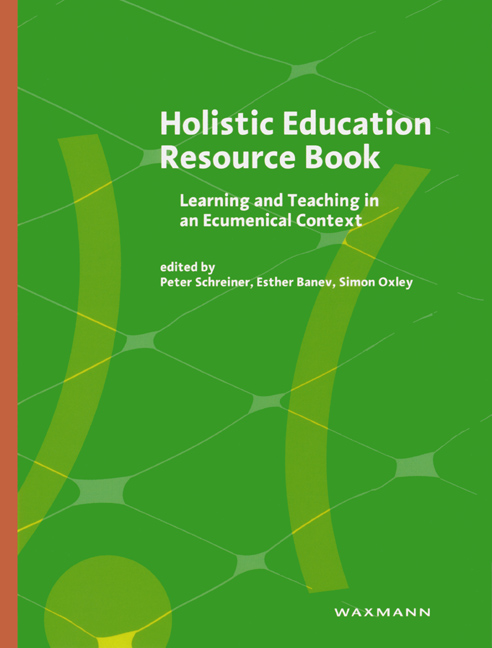 Learning and Teaching in an Ecumenical Context 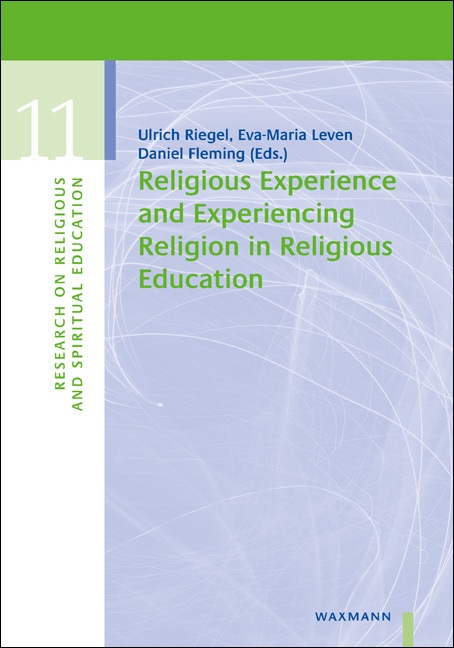