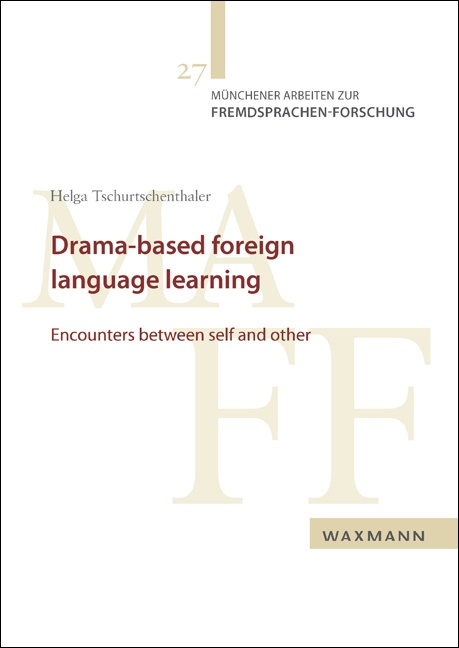 Encounters between self and other

This case study deals with these two overarching questions within the context of learning English as a foreign language through drama at a German upper-secondary school in South Tyrol. It investigates how the students see themselves in their roles, how they perceive themselves as users of the foreign language, and how they experience themselves in-role in another language. The results show how powerful drama-based activities can be and what educational impact they have.