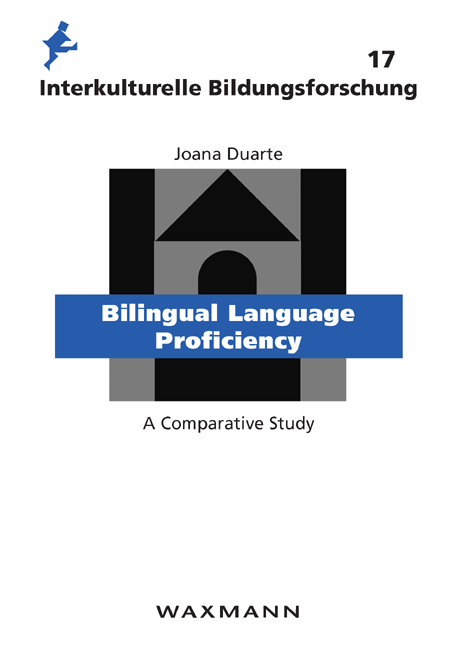 This book investigates the role native language plays in the process of acquiring a second language within a bilingual educational model. The research presented is based on a 2 year longitudinal study of students in a bilingual school. Particular attention is paid to the development of academic language proficiency. Performance in both languages was compared between two groups of peers learning in submersion classes in Germany and in Portugal. This comparison allows the assessment of effects of a given bilingual education programme.

There is a considerable advantage found for the students who learned in the bilingual environment, both in written and in oral samples. These students developed a more proficient bilingual academic discourse ability; socioeconomic status and cognitive abilities were controlled for. When comparing the results with an external measure for school achievement, the advantage was confirmed. The results also hint at didactic factors which seem to contribute to this performance.