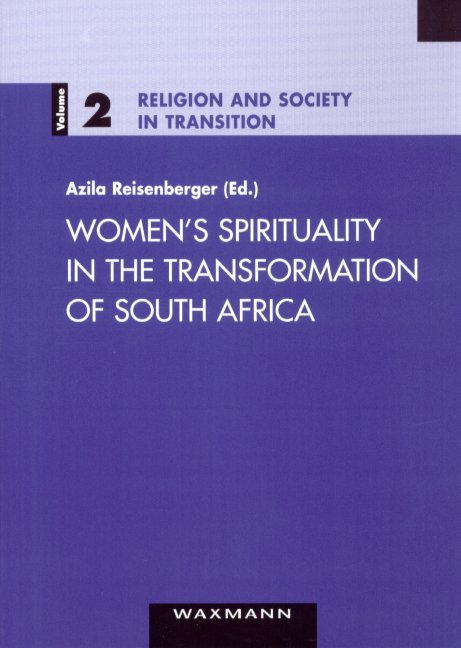 Women's Spirituality in the Transformation of South Africa

A time of transition, with all the upheaval that it brings, can be a time of transformation. The need for a society to survive through times of social or political transition often means that groups previously considered marginal or inadequate take on roles hitherto unavailable to them. The problem, however, is that while changes are possible at a time of crisis when the need for them is obvious, only few endure once the dust has settled and old ways resume.

One group, which has been marginalised since the beginning of recorded history, is women. The changes in South Africa, as well as globally, have had varying effects on the lives of South African women. This book traces some of these changes - as well as aspirations for change - in a particular field: women's search for the beyond, the transcendent. The papers range from personal experience to academic proposals for change. Each deals with a separate topic: some interlocking, some discussing similar issues from different traditions or different points of view. While all the areas in this complex terrain are not necessarily covered, the papers do deal with important aspects of women's spiritual and social experience, as well as with the role of language and cultural symbols in constructing that experience.