Ása Helga Ragnarsdóttir is an assistant lecturer in drama and theatre education at the University of Iceland, School of Education and a drama teacher at Iceland Academy of the Arts. She holds the degree Master of Arts in Drama and Theatre Education from the University of Warwick in England, 2002. Ása has been involved in curriculum development in Iceland, and introducing drama in schools and higher education. She is an author of several textbooks on drama in education and has been a researcher for years. She is a professional actress and was a host at the children’s program in the Icelandic television for several years. 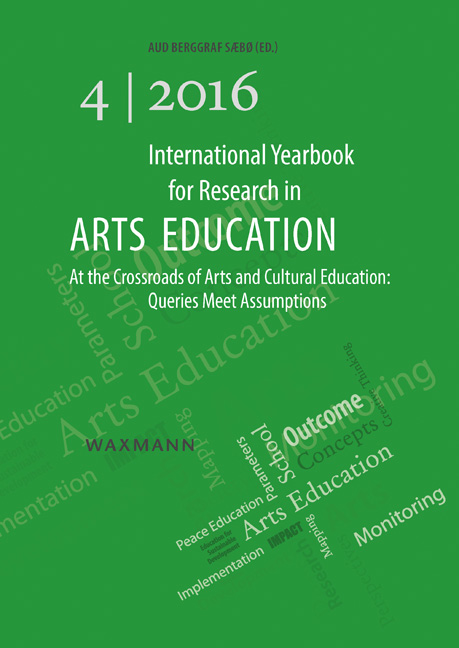