Eva Teshajev, coming from a mixed background and having lived in several European countries, considers herself a European. She has always been interested in languages and is a believer in the saying “the more languages I speak, the more times I am a human being”. After finishing school, this attitude led her to study Russian and Polish Translation, Applied Linguistics and Cultural Studies at the University of Mainz. She is now a professional translator and a university lecturer in the translation field. After finishing her degree, Eva spent some years in southern Spain and England. She then got a job as a native-speaker lecturer of German, with the Robert Bosch Foundation, in Miskolc, Hungary. She spent six years there, enabling her to deeply acquaint herself with the way of life in the north-east of that country. Eva currently lives in Poznań, Poland, where she works on behalf of the German Academic Exchange Service (DAAD). Though culture shock has been a frequent experience for Eva, she believes that each country she has spent time in has left some traces on her personality. 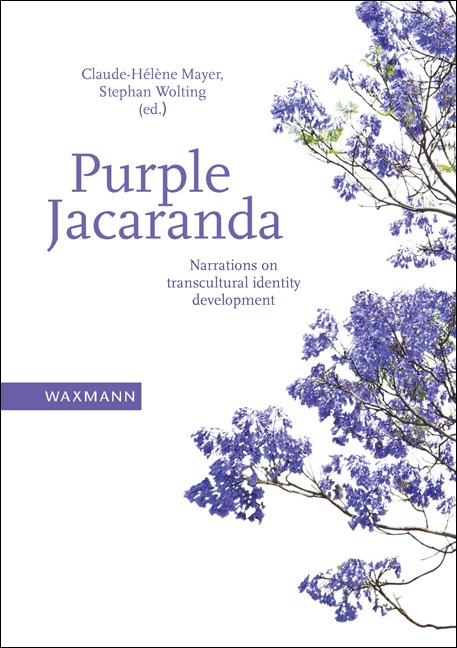