Gesa Mackenthun is Professor of American Studies at Rostock University, Germany. Her publications include Fictions of the Black Atlantic in American Foundational Literature (2004), Metaphors of Dispossession. American Beginnings and the Translation of Empire, 1492–1637 (1997), and Sea Changes. Historicizing the Ocean (co-edited with Bernhard Klein, 2004). In 2006, she founded the graduate school “Cultural Encounters and the Discourses of Scholarship” at Rostock University (German Research Foundation) and has co-edited seven research volumes on various aspects of this problematic (including Entangled Knowledge. Scientific Discourses and Cultural Difference, 2012, and Fugitive Knowledge, 2015). Her current research deals with nineteenth-century travel and archaeology and the scientific construction of American antiquity. 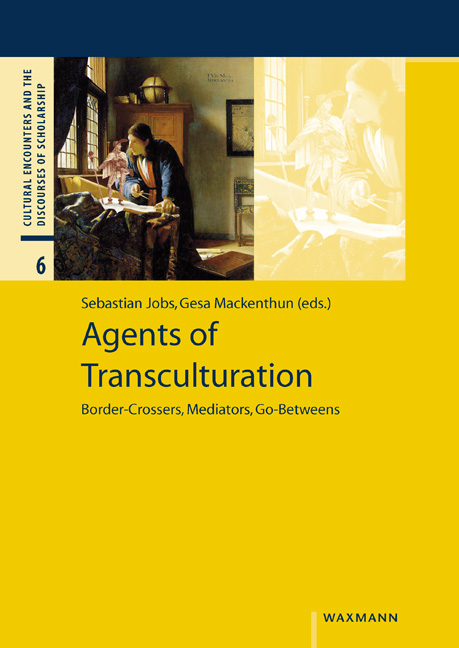 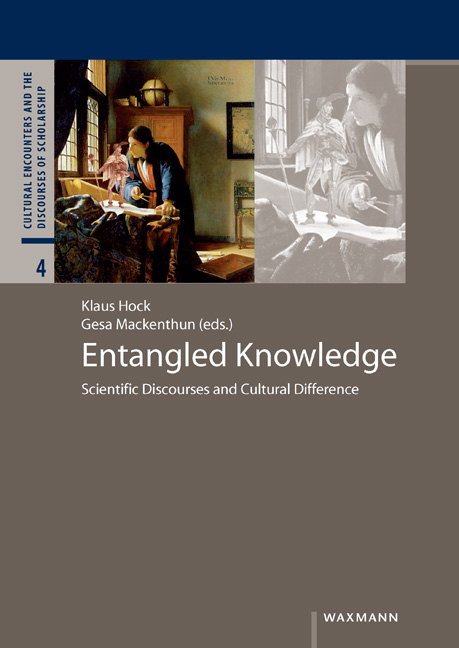 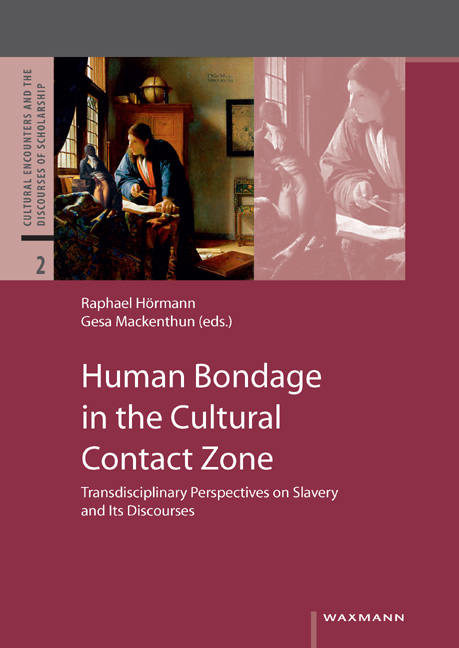 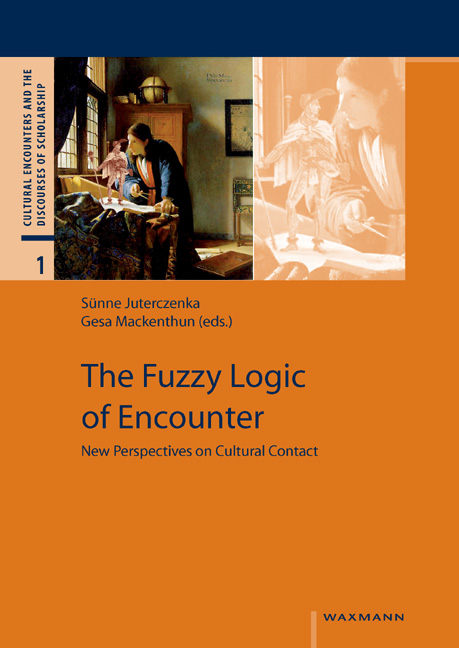 The Fuzzy Logic of Encounter