Prof. Dr. Eckart Liebau, studied pedagogy, sociology, political science and history in Goettingen and Muenchen 1967-1974. He carried out scientific pedagogical projects at the universities of Goettingen, Kassel, Hamburg and Tuebingen 1974-1987. Doctorate in pedagogy 1979, Heisenberg-Scholarship of the DFG (Award of the German Research Foundation) 1988-1992, Chair of pedagogy at the Institute of Education, University of Erlangen-Nuremberg 1992-2014. Since 2010 UNESCO-Chair in Arts and Culture in Education, University of Erlangen-Nuremberg and since 2013 Chairman of the Council for Cultural Education in Germany. 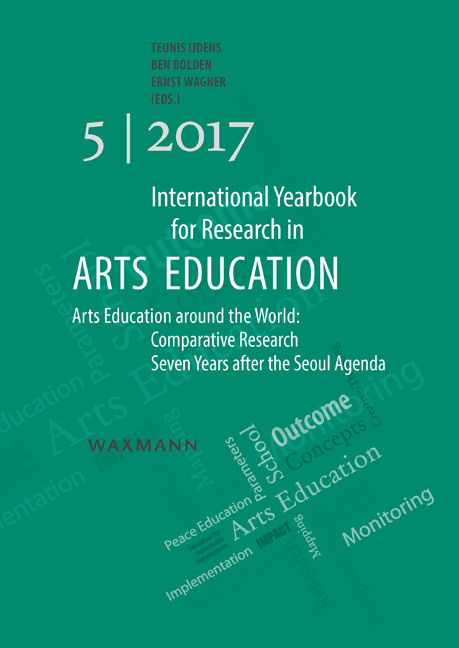 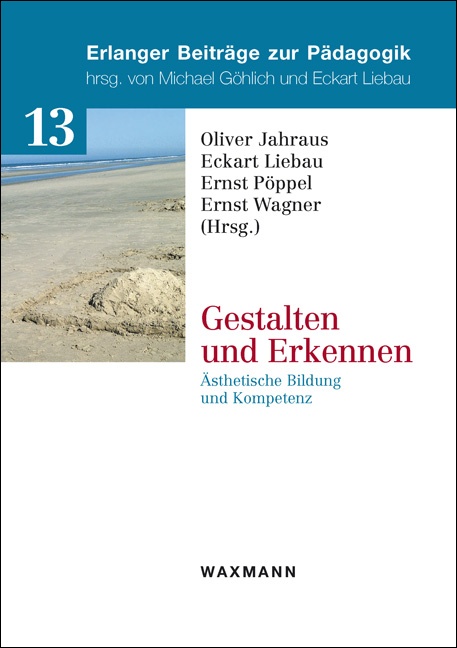 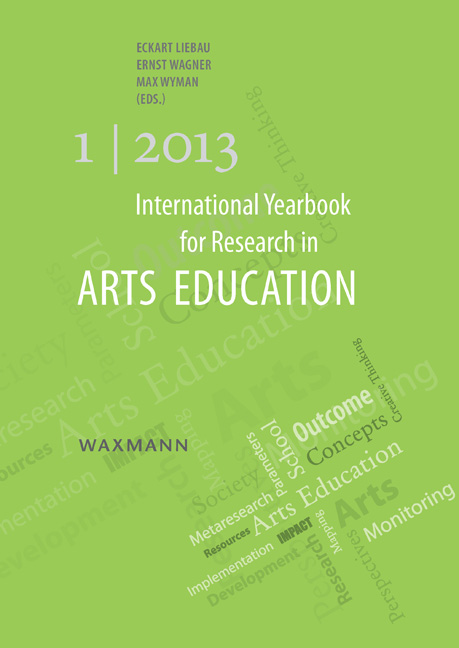 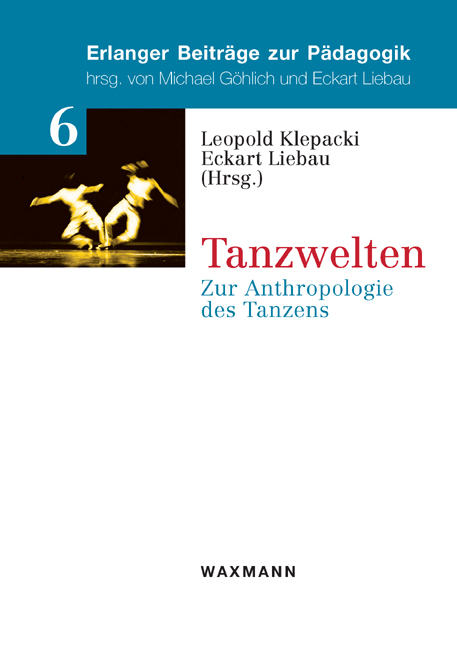